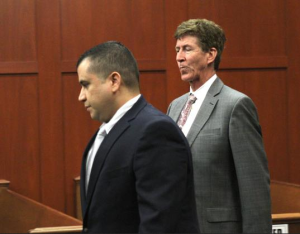 It’s been awhile and I hope all is going well. Not much had happened in the Trayvon Martin George Zimmerman case but within the past few weeks a tentative trial date of June 10, 2013 was set.

I’m currently in the process of shutting off the comment sections of the previous BccList.com postings. I will keep adding new forum postings like this one as the number of comments grow.

Within the relatively near future, I will link BccList postings and other links of interest below. If you notice links I’ve not listed, please email me at thelist@bcclist.com.