I could hear everything good enough last night – near middle of the stage halfway back – during Radiohead’s set.  But, some people around me were complaining.  It looks like that’s a pretty popular complaint online today.

When we were rooftop on Wabash and Roosevelt pre Radiohead concert – just west and overlooking the park – you could literary hear the lyrics coming from the venue.  There was a noticeable – yet, not more than 15 mph – breeze blowing in from the lake.  Was Mother Nature to blame for last night’s volume issues during Radiohead’s set though there were supposed to be some sound changes/fixes this year?

It’s worth noting, after I took a “breather” near the end of the show and sat near the western banks of the park, I still didn’t (personally) have an issue hearing the concert. 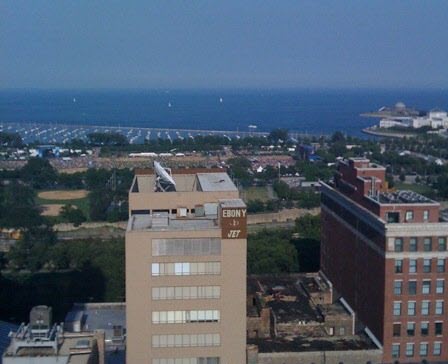 Gavin, thank you for hosting.